My House (Paperback)
My HouseEnter the world of Nikki Giovanni. Writing of mothers and their children, of childhood memor..
$97.94

The Red Shoes (Paperback)
The Red ShoesPortrait of an Artist and her GenerationInternational award-winning and best-selling au..
$97.57

Shooting from the Outside
Never mind Michael, Shaq and the rest, the U.S. Women's Basketball Team was the real Dream Team at t..
$96.74 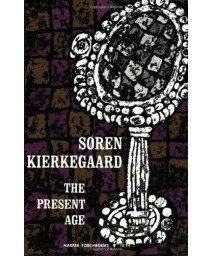 The Present Age (Paperback)
The Present Age"Those who would know Kierkegaard, the intesely religious humorist, the irrepressibly..
$95.30