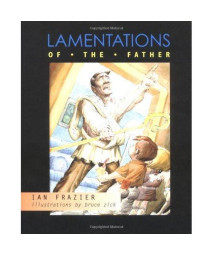 Father Peter Rookey: Man of Miracles
From the first healings in Benburg, County Tyrone (where he helped found the Servite Order in Irelan..
$96.01 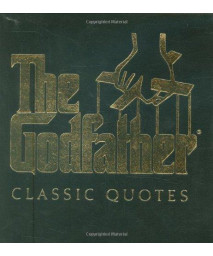 In the Company of Others: A Father ....
A stirring page-turner from the bestselling author of the Mitford Series. Jan Karon's new series, l..
$9.68