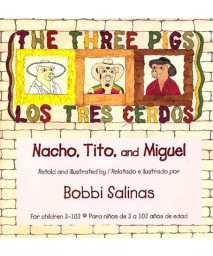 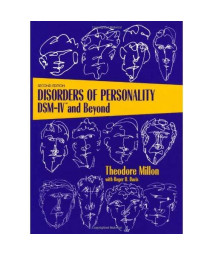 Zen and the Art of Making a Living:....
The most innovative, unconventional, and profoundly practical career guide available?newly revised a..
$92.11

My Orange Duffel Bag: A Journey to ....
In deliberately stark, almost poetic fashion, the first part of this graphic mini-memoir reveals Sam..
$91.46