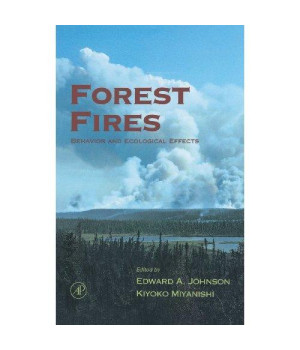 Even before the myth of Prometheus, fire played a crucial ecological role around the world. Numerous plant communities depend on fire to generate species diversity in both time and space. Without fire such ecosystems would become sterile monocultures. Recent efforts to prohibit fire in fire dependent communities have contributed to more intense and more damaging fires. For these reasons, foresters, ecologists, land managers, geographers, and environmental scientists are interested in the behavior and ecological effects of fires. This book will be the first to focus on the chemistry and physics of fire as it relates to the ways in which fire behaves and the impacts it has on ecosystem function. Leading international contributors have been recruited by the editors to prepare a didactic text/reference that will appeal to both advanced students and practicing professionals.