Eiken, Vol. 3
Eiken, Vol. 3Densuke's definitely being put through his paces at the Eiken club. The situations are ..
$82.92 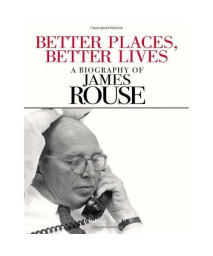 Understanding Gender (Kali monographs)
This discussion of the concept of "gender" in feminist discourse deals with such difficult questions..
$82.89

Cursive Handwriting
This workbook is for third grade students or those working at that level. Cursive Warm-Ups facilitat..
$82.88

Lure of the Integers (MAA Spectrum)
Mathematicians and laymen alike have always been fascinated by simple numbers. This book is an intro..
$82.84