The Technique of Leaded Glass (Dove....
Illustrated survey with expert on Tiffany glass as its guide. Topics include traditional and stained..
$99.14

Moore's Irish Melodies
Over 200 melodic gems from the man widely regarded as the national poet of Ireland, meticulously rep..
$98.03

The Decorative Designs of Frank Llo....
Determined to create a completely integrated environment, Wright designed not only buildings, but fu..
$95.49 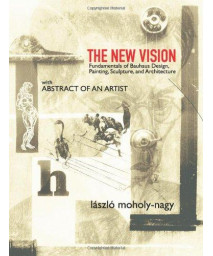