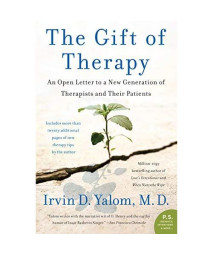 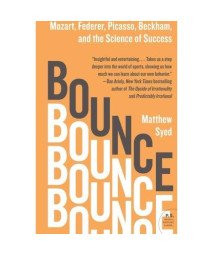 Shooting from the Outside
Never mind Michael, Shaq and the rest, the U.S. Women's Basketball Team was the real Dream Team at t..
$9.62 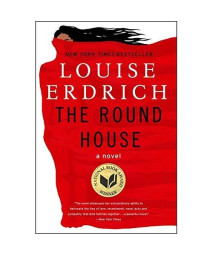