Mouse Writing
Mouse WritingA pair of skating mice trace out the letters of the cursive alphabet on the ice.Specifi..
$997.73 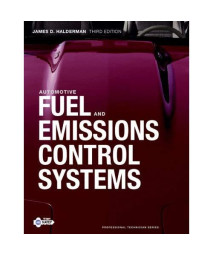 In Search of Steam Donkeys: Logging....
To the people who used them, steam donkeys and other logging equipment made their livelihoods possib..
$996.91

Fragments of Lappish Mythology
The detailed book of Lappish or Sami mythology is a translation from Swedish of Lars Levi Laestadius..
$996.78 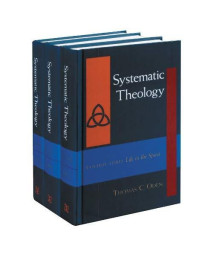 Factory of Dreams: A History of Mec....
Ralph Finn had acquired a set of Meccano which disappeared when he was about eleven years old and wa..
$996.50