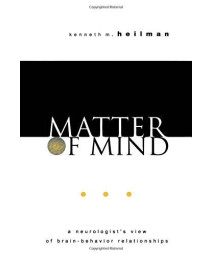 Matter and Energy: Principles of Ma....
Discusses the scientific principles behind the laws of conservation of matter, the combination of el..
$9.90 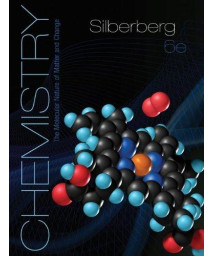