Soil Mechanics, Sixth Edition
This is the sixth edition of the bestselling text which has been widely praised for its clarity, dep..
$98.16 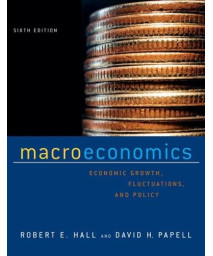