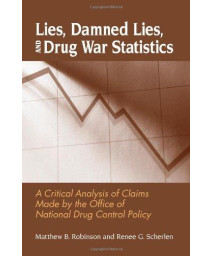 Peerless Science: Peer Review and U....
This book examines the structure and operation of peer review as a family of quality control mechani..
$95.75 Advice to the Serious Seeker: Medit....
This is an introduction to the perennialist school of comparative religious philosophy and a guidebo..
$9.96 One Blood: The Jamaican Body (SUNY ....
Talks about the physical and cultural differences of the Jamaican body. Features : Product dimensio..
$9.17 The Partition of Palestine: Decisio....
Some seventy-five years after the boundaries of the British Mandate for Palestine were set, the Stat..
$9.06