Views On The Mississippi: The Photo....
This volume brings together for the first time almost 100 of Bosse's most stunning images. A mapmake..
$97.43

Scientific Theories (Minnesota Stud....
The present volume is the second of two in which a number of scholars examine the question: is a new..
$90.25 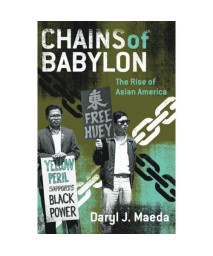 Patterned Peatlands of Minnesota
The gradual accumulation of knowledge about Minnesota's patterned peatlands over the past century is..
$82.04