Made to Play House: Dolls and the C....
Dolls have long been perceived as symbols of domesticity, maternity, and materialism, designed by me..
$99.97

The Architectural History of Venice....
A guide to the history of architecture in Venice, encompassing the city's fascinating variety of bui..
$99.88

Tell It Like it Is! (Text with 2 DV....
This unique program emphasizes authentic, unrehearsed Chinese language as it is spoken among Chinese..
$99.82 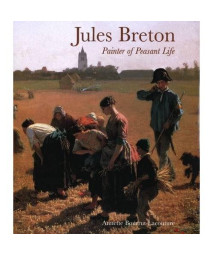 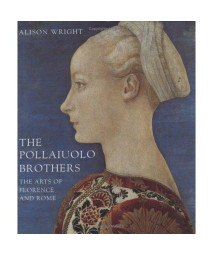 Famous Americans (Yale Series of Yo....
Eclectic and bizarre, this collection of poetry takes the reader on a rollercoaster of a ride throug..
$99.12