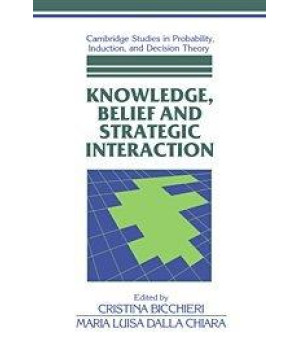 In recent years there has been a great deal of interaction among game theorists, philosophers, and logicians in certain foundational problems concerning rationality, the formalization of knowledge and practical reasoning, and models of learning and deliberation. This unique volume brings together the work of some of the preeminent figures in their respective disciplines, all of whom are engaged in research at the forefront of their fields. Together they offer a conspectus of the interaction of game theory, logic, and epistemology in the formal models of knowledge, belief, deliberation, and learning and in the relationship between Bayesian decision theory and game theory, as well as between bounded rationality and computational complexity.