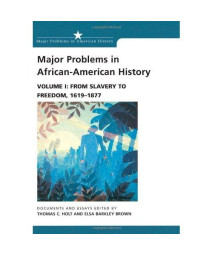 Justice Accused: Antislavery and th....
What should a judge do when he must hand down a ruling based on a law that he considers unjust or op..
$92.39 Bravery Soup
Carlin the raccoon, who is frightened by everything, wants to try some of Big Bear's bravery soup, b..
$9.94